You are here: Home / Sushi Tools / A Country with the Most Sushi Consumers

People’s passion for sushi raises various intrigue questions, one of which is what country eats the most sushi. Besides Japan, it turns out that there is one city outside the Asian continent that has hundreds of sushi restaurants until it is called one of the cities with the most restaurants in the world besides Japan. 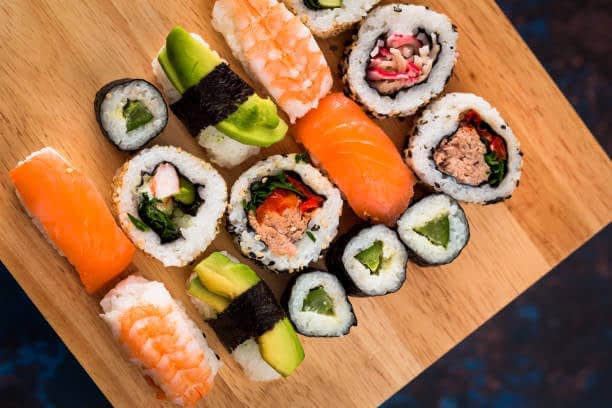 It’s not new anymore, if sushi occupies the top position as one of the world’s Asian foods. Not only in Asian countries, but in America to Europe, sushi has become a popular food there.

Besides Japan, it turns out that there is one country, to be precise, one city that has the most sushi restaurants in the world. This city is not from an Asian country, but from Canada, namely the city of Vancouver.

Not without reason why people recognize Vancouver as a sushi paradise. They use data from Google, to find which cities have the most search keywords for sushi on the internet.

Followed by three cities in Ukraine, namely Odessa, Kharkiv, and Kyiv in the next sequence. Likewise with countries in Asia, such as China, Korea, Indonesia, Malaysia, Thailand to Singapore, have hundreds of sushi restaurants from five-star to street-level classes.